Please feel free to contact us with your questions and queries. 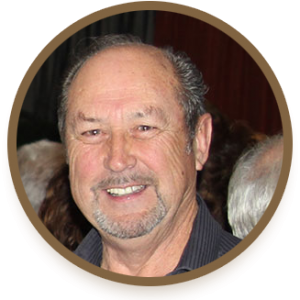 David was born in the UK and served a 6 year apprenticeship at Siemens /AEI Woolwich in Tool making and Instrument Making. He immigrated to New Zealand in 1967 and worked in Masterton on Press tool and plastic mould making. Returned to the UK after ten years for personnel reasons and started his own company in Hastings UK.

David then became the qualified training instructor travelling all over Asia and beyond to this day. David is now semi-retired leaving it to the Managers to look after TEI. David is married with three successful daughters one of whom is the General Manager of the TEI company. David likes to be involved with his 7 grandchildren and takes huge pleasure in watching them grow. 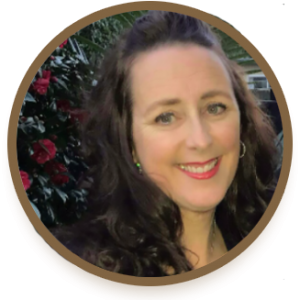 I am the General Manager here at TEI NZ Limited also acting as Business Consultant for the Selective Plating New Zealand License jobbing shops. Having worked alongside my father in the family business since leaving school, I have worked in the Engineering Industry now for over 30 years and really enjoy the challenge.

In 2015 the Engineering division of Tauranga Engineering was sold where I was the General Manager in charge of the business operations. The International plating division was originally combined with the engineering workshop but now is run as a separate business.

The International Plating operations are the core part of my role now. I am very passionate about TEI and believe that I have gained extensive hands-on knowledge of the Selective Plating process and International business operations over the past 25 years.
Born in Masterton, New Zealand but lived in the UK for 15 years during my school and teenage years. We moved back to New Zealand in 1993 when TEI NZ Limited first started operations.

Having worked closely over the years with our customers in the USA, Vietnam, Thailand, Malaysia, Singapore, Australia and other countries has given me the knowledge that New Zealand is a fantastic platform for business opportunity and success. We are always promoting to our customers our huge passion for New Zealand.

HIGH LEVELS OF SERVICE AND EXCELLENCE

We work closely with our customers not only to get the required work done, but also go that extra mile by solving any problems that they may have and helping with the in depth knowledge required to continually achieve a high level of service and excellence.

Working closely with  customers
To get the required work done and go that extra mile by solving any problems that they may have.

WHAT OUR CLIENTS SAY…

TEI NZ Limited
The name you can trust

Take a look at what we do